Our board of directors is a carefully selected group of experienced individuals.We are well equipped to offer advice for Lovers Lane UMC’s financial endeavors.  Each individual is a faithful member of Lovers Lane UMC and has been appointed by the church to manage the Foundation on behalf of you and all our donors. The following are currently serving faithfully on the Foundation’s Board:

We have a great group of leaders who have “love for their church” embedded in their hearts. If you would like to serve the Foundation in a volunteer or leadership role, contact us. 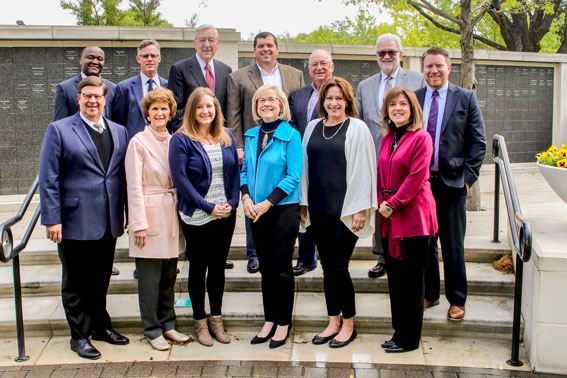 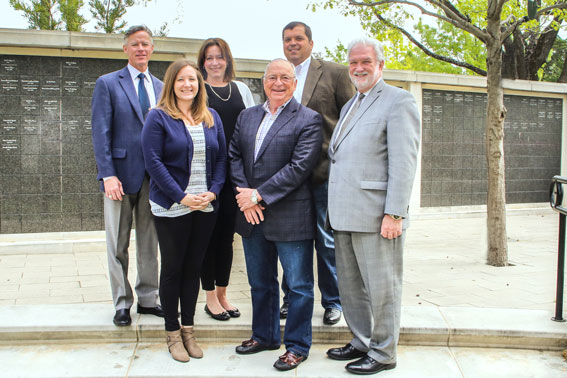 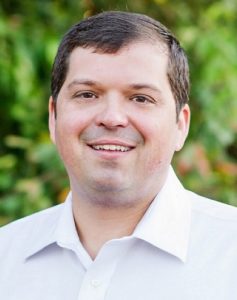 Chairman of the Board

Chip and his wife Alden came to LLUMC through the Ray’s of Light Ministry in 2003 and were married here in 2009. Their two boys Charlie (6) and Sam (3) were both Baptized at LLUMC. The Brosseau Family attends Thrive worship. 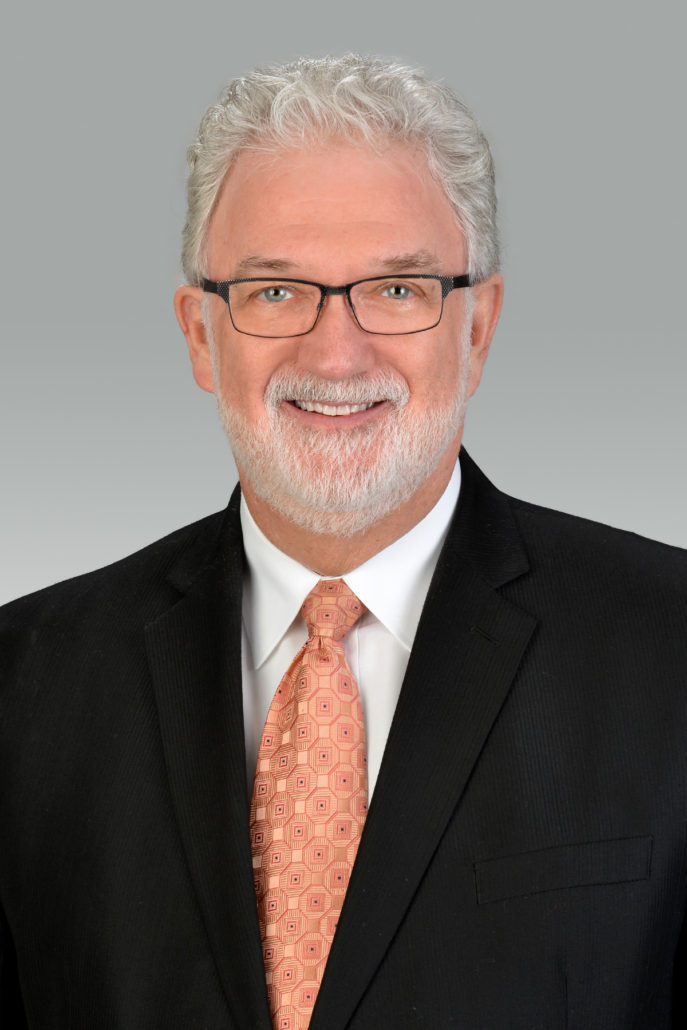 Paul joined the Foundation as Executive Director in December of 2015. Paul is a native of Dallas and has roots at LLUMC (having been baptized here by Tom Shipp when the church was on Lovers Lane). Paul went to W.T. White high school in North Dallas, attended UT Austin where he received his accounting degree, and came back home to SMU for his law studies. He spent four years as a CPA with Arthur Andersen and 30+ years practicing law with Jones Day (all in Dallas). Before joining the Foundation, Paul was the COO of Empower Africa Children and Executive Director of Vison Africa Ministries.