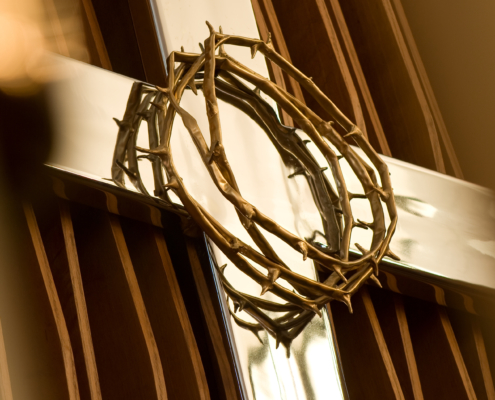 PRESENTATION OF THE CROSS & CROWN AWARD 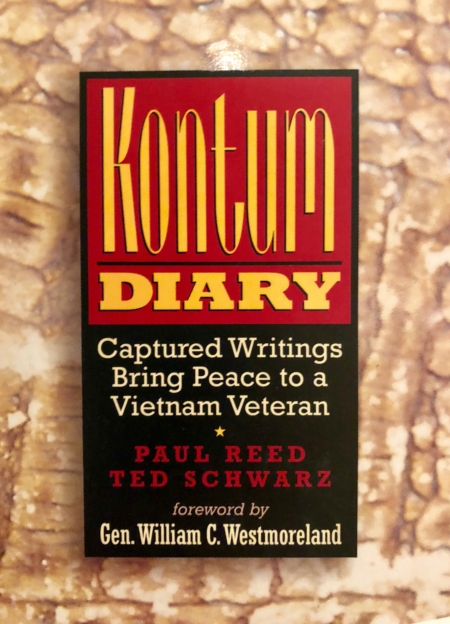 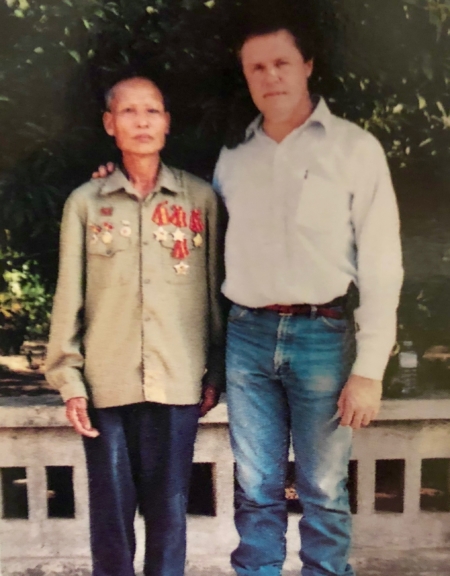 Many years ago, Sargeant Paul Reed and his team were on a mission in Vietnam. Paul acquired a backpack from a Vietcong soldier. Little did he know, many years and hardships later, the contents inside would change his life forever.

Paul Reed, a native Texan and Vietnam war Infantryman, holds a passion for helping other veterans heal from military conflict trauma. His own challenges with post-traumatic stress disorder led to unemployment and homelessness. These difficult life experiences, coupled with an outstanding resilience, gave Paul the focus he needed to forgive, initiate healing and to help others who are struggling to begin their own road to recovery from PTSD.

He began sharing his journey of healing as a contributing author of, Vietnam: Our Story, One on One. He then went on to author a book of his own titled, Kontum Diary: Captured Writings Bring Peace to a Vietnam Veteran. Before finishing the book, Reed became the associate producer of two PBS documentary programs titled, Kontum Diary, garnering an Emmy award and its sequel, Kontum Diary: The Journey Home. He has been featured in People Magazine, as a guest on The Today Show, Good Morning Texas and, among others, in a CBS 48 Hours program, The Fight to Forgive. More recently, he has authored a new book, The Healing Box.

Some of his army honors include the Purple Heart, Bronze Star, Air Medal, Good Conduct Medal Parachute Badge and the Combat Infantryman’s Badge. As a civilian Paul Reed was a recipient of the Hero of Forgiveness honor in recognition of exemplary commitment to forgiveness, reconciliation, and peace from The Worldwide Forgiveness Alliance. He received The Legion of Honor Award from The Chapel of Four Chaplains in recognition of service to all people, regardless of race or faith. In October 2017, he received the Congressional Veteran Commendation, presented to him personally by Congressman Sam Johnson in honor of his outstanding commitment to veterans, country, and community.

He has been a member of the Military Order of the Purple Heart (MOPH) for 20 years. (The MOPH is one of only two prestigious veteran organization’s chartered by the United States Congress.) Additionally, he is an active member of the 173rd Airborne Brigade Association, 82nd Airborne Division Association, Vietnam Veterans of America, Veterans of Foreign Wars and the Disabled American Veterans.

In the summer of 2018, he became the chairman of the VALOR Administration, a 501 (C) (3) organization active in helping combat veterans returning home decompress and achieve peace.