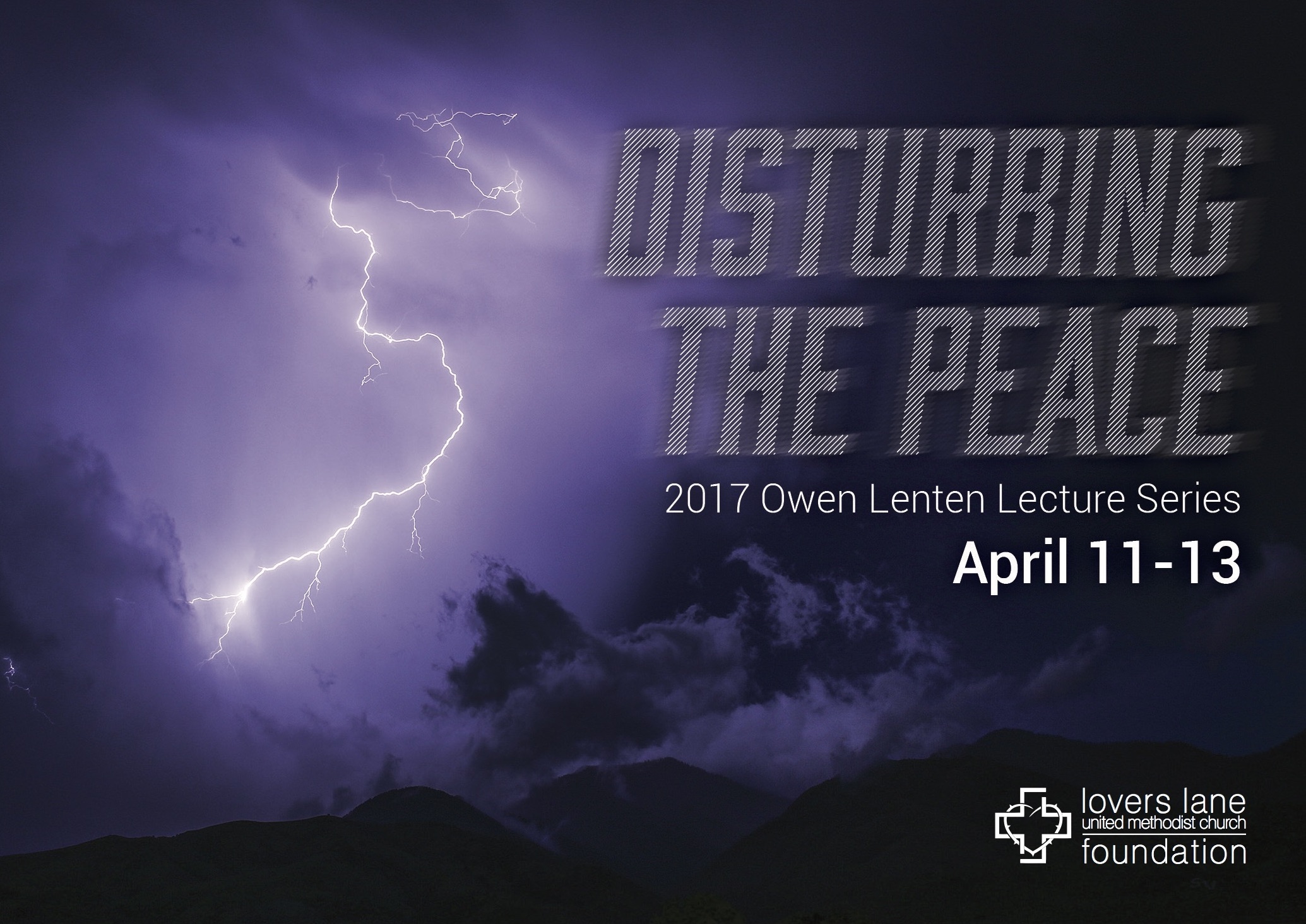 Below are links to audio files of each of Mike’s lectures.

Wednesday, April 12
Truth in a World of Alternative Facts (click for audio)

Thursday, April 13
The Gates of Heaven Are a Lie (click for audio) 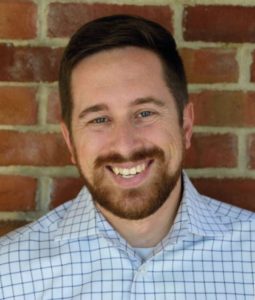 Rev. Mike Baughman is the Community Curator and founding pastor for Union Coffee (a church inside a coffee shop). The editor for Flipping Church (2016), Mike is eager to encounter and support those on the innovative edge of church, non-profit and civic engagement. He has served as author, editor and developer for a long list of curricula through Sparkhouse Press and Cokesbury. Mike learned a lot about basketball while attending Duke University and then earned a couple of pretentious diplomas from Princeton Theological Seminary (they’re both in Latin and hang in his garage).  A third generation Methodist minister and church planter, Mike married a sixth generation Methodist minister, Rachel.  Mike is no stranger to LLUMC, having preached many times in our Crosswalk and Thrive Services.

Faith and Family
Scroll to top